SCRATCH For Your Kids at readysteadycode.ie is a free SCRATCH Course designed by Seamus O’Neill. Learn how to create Music, Art, Design, Stories, Games and have challenging fun. There is follow up for code clubs, schools and home schooling with Game Elements, Magic Maths and ArithmeTricks. The website and all its content has been a lockdown time-filler since March 2020. There is much still to do and it continues as an open work in progress with everything on it free and easy; almost 200 projects and seven 3D-FlipBooks.

SFYK is a compendium of many of the author’s hundreds of shared projects over 10 years under Ready Steady Code and other Scratch personas. I hope you find the website informative and useful. If you love Scratch, welcome to club! Join the RSC-Scratch For Your Kids Facebook Group community where your feedback, ideas and participation will be very welcome. 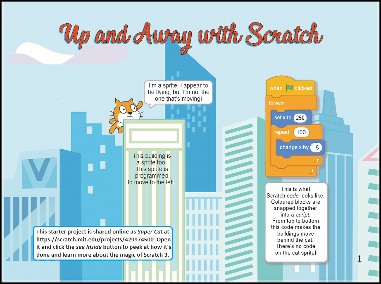 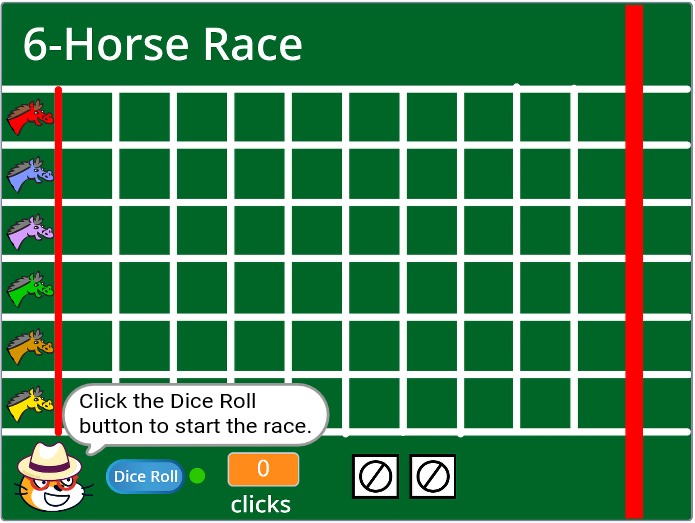 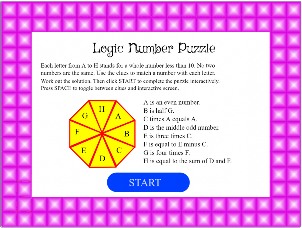 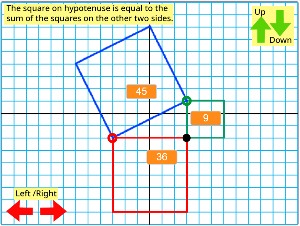 Seamus O’Neill is a former primary teacher, teacher trainer and Code Club founder and mentor. He had a pivotal role in developing the Mathemagic series of textbooks and shadow puzzle books which have been popular in Irish primary schools for almost 20 years. During almost 40 years association with Navan Education Centre, Seamus supplied a voluntary Resources Development Service to local schools, organised Summer Courses in Art, Maths and Computers and taught Scratch to teachers in Navan Education Centre (2011 – 2018).

His published books include Scratch from Scratch (2014) and SCRATCH with Ready-Steady-Code (2017). He was uniquely honoured by the Scratch MIT Media Lab team, at MIT (Boston) when they added into Scratch, a component which he developed to improve it as a teaching resource for Maths and Computational Thinking. Seamus’s component the 20px and 30px grids can be seen in the Scratch backdrops library. They are freely available to Scratch users worldwide. He shares over 500 Scratch projects under several Scratch IDs, mostly at https://scratch.mit.edu/users/readysteadycode. In 2016, 2017 and 2018 he organised the Irish National SCRATCH Conference and a similiar  Conference under the auspices of The WORD National Centre near Newcastle-Upon-Tyne NE England, in 2019. 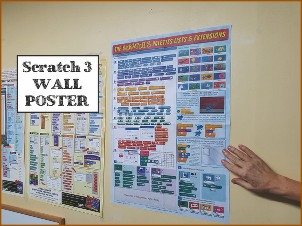 The Ready Steady Code – Scratch For Your Kids, Facebook Group, is a new community I have set up especially for adults, Parents, Teachers etc. who are interested in supporting their children to learn and use SCRATCH. All are welcome to follow the Scratch For Your Kids course from the online of FlipBooks in their own time and for their own leisure and enjoyment. Those who would like to support children in their local CoderDojo may find SECTION 2: Part 5 suitable for their purpose. Parents or Teachers of children at primary or secondary school or who are home schooling, may find ideas in SECTION 2: Parts 6 and 7. You are welcome to apply here for membership of the RSC_Scratch For Your Kids private Facebook group.